In today’s competitive world, the promising news for all the companies is that we are in the early stages of the next part of evolution. During this evolution, the organizations will be able to obtain and use the networking capabilities as a service.

Trends in users or device connections:

Globally, the total number of internet users is expected to increase to 5.3 billion within 2023 from 3.9 billion in 2018. This increase will represent about a 6% increase. By means of population, about 51% of the world population used the internet in 2018, while this number is predicted to reach 66% by 2023.

We all know that not all locations will have an equal number of internet users. However, North America is projected to have the highest level of adoption throughout the forecast, followed by Western Europe; but it is estimated that the fastest growth will be seen in the Middle East and Africa. It is expected that there will be about a 10% increase in 2023 when compared to 2018 in these regions.

AI, ML, and other advanced technology are taking advantage of the digital transformation, creating new business models and impacting various industries. These are some of the predictions made with the latest CISCO survey. Since networking is becoming powerful than ever, learn CISCO networking courses online to develop your skills for your career life and lead a bright future in this ever-growing business world. 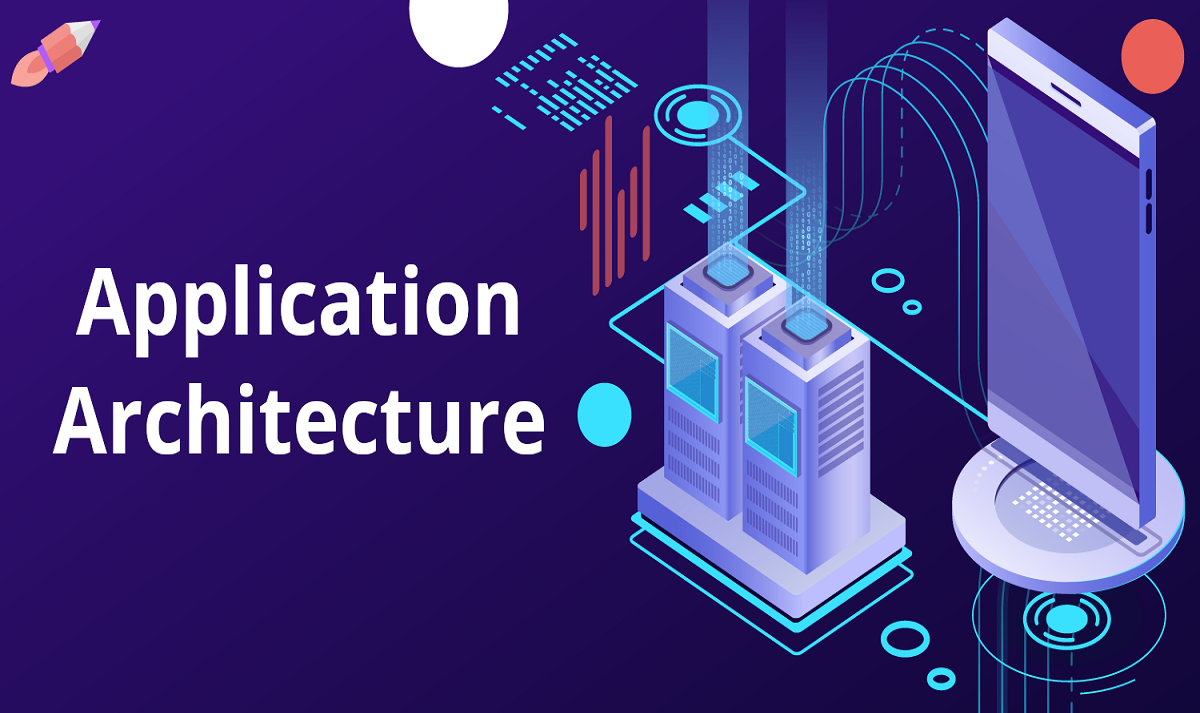 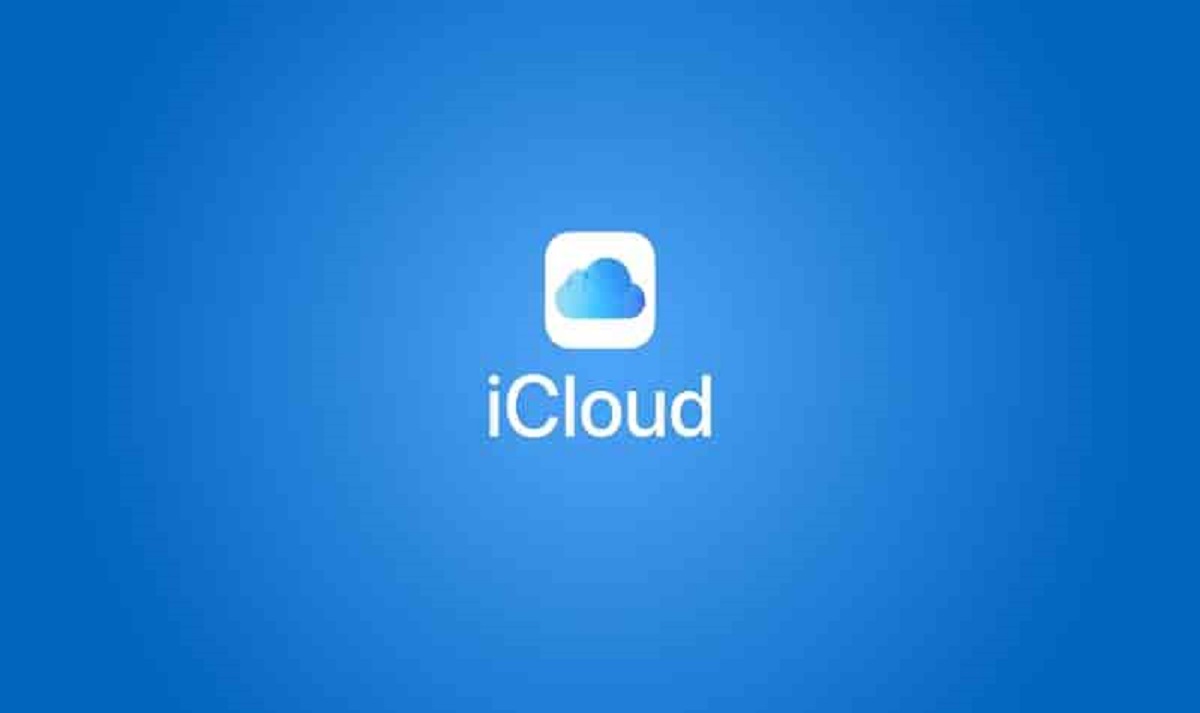 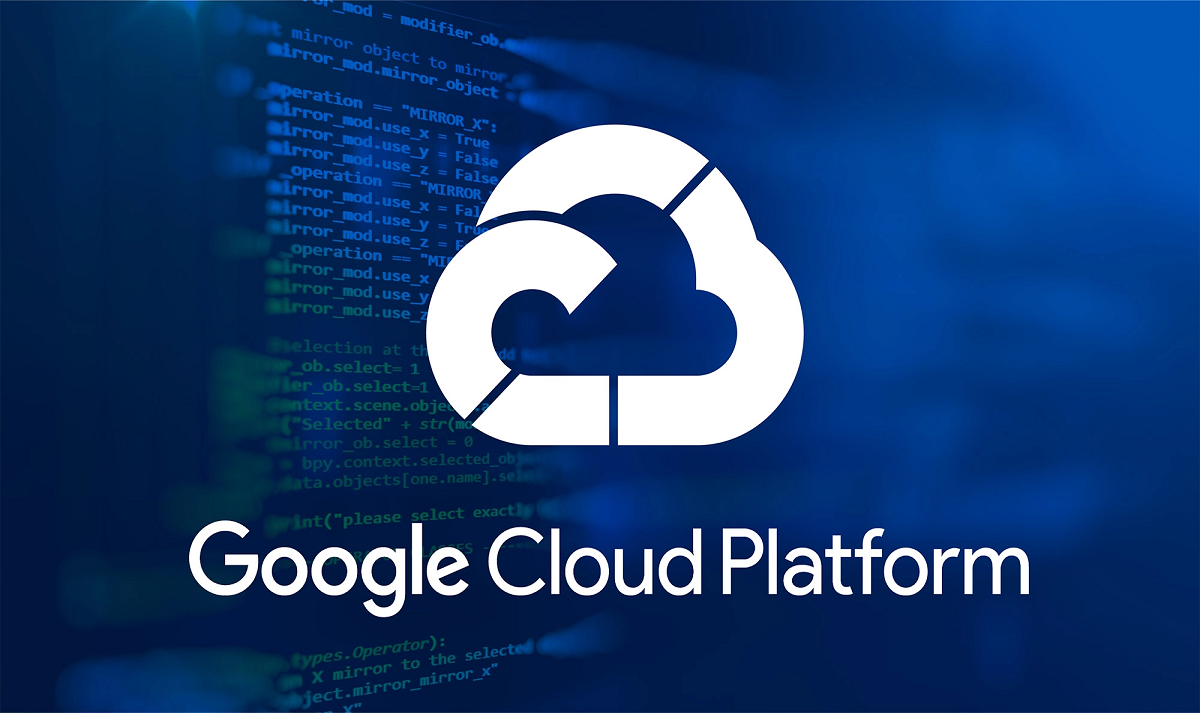 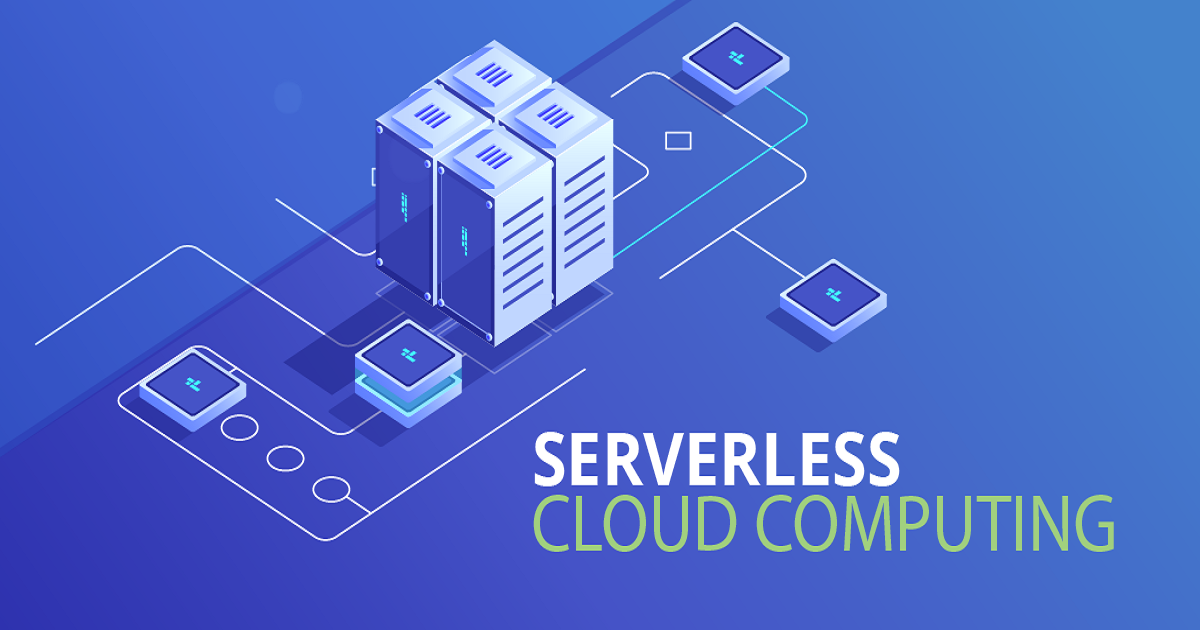 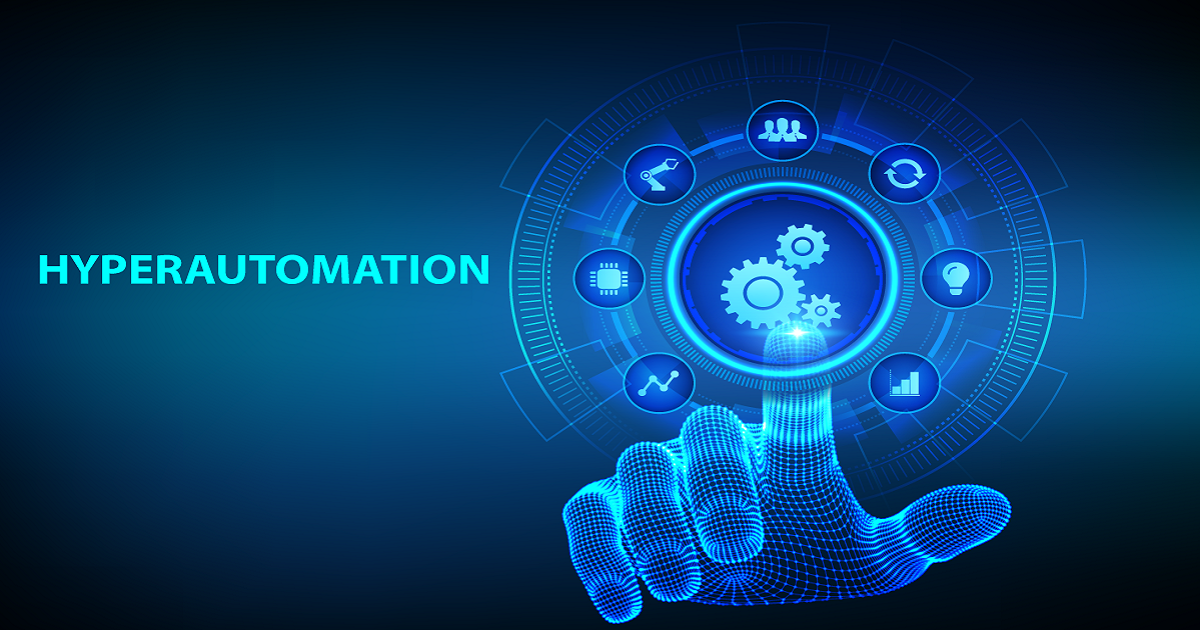